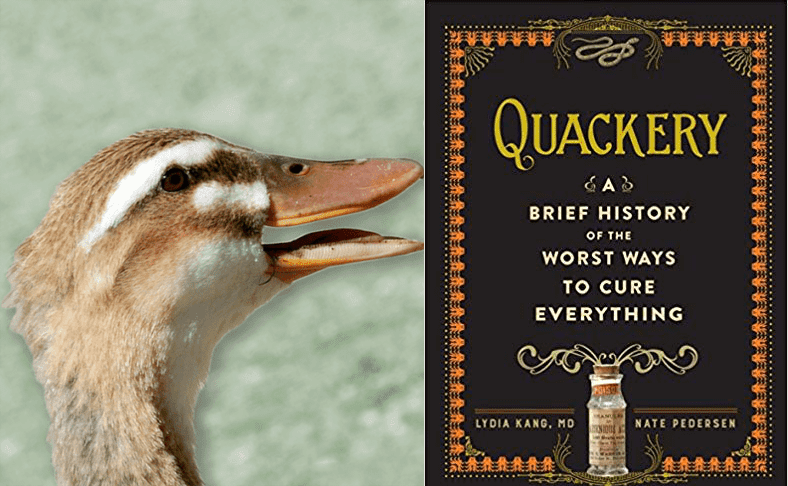 A book about failed attempts at understanding health and medicine sprinkled with a bunch of snake oil- how can I not enjoy a book about the failures of our ancestors? People have always had ailments that they wanted fixed. And, there have always been "enterprising" minds attempting to cure those ailments. But, as we know, not all cures actually solve problems. Because this book is dense with material I'm only going to note a few things from the book. The important takeaway from this is that people have done some pretty weird and messed up stuff to other people in the name of "medicine", especially to women.

So, since I've broached the subject we can begin there. I'm sure it's fairly obvious at this point that women have been treated like shit over time. Often the ailments of women were chalked up to "hysteria" and so a slew of "remedies" were created. Everything from fasting to drugs to orgasm were recommended solutions to things that we would classify as cancer, depression, psychological disorders, and more. I guess it shouldn't surprise me- men have constantly abused positions of power for other reasons, why not add healing and medicine to the list? Honestly the majority of these "solutions" struck me as attempts to control. Maybe at the time they were genuine, but I suspect not. 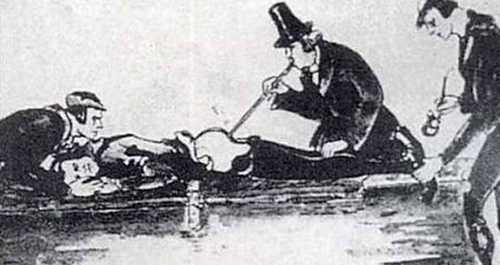 Let's talk about tobacco. I grew up in an age where tobacco was an obvious bad. The truth campaign started not too long after I was born along with D.A.R.E. and a handful of other attempts to reduce the number of kids using drugs and cigarettes. I'd never been much interested in the history of tobacco. Turns out this was a mistake. Tobacco was a plant that was found in the new land when the Europeans "settled" the Americas. After bringing it back to Europe, they started using it to treat the plights of all. One of the most fascinating attempts to save people was with resuscitation. People in London would "drown in the river Thymes" and there was a group dedicated to "bringing them back to life"- good cause no doubt. But, the way they figured they could bring people back was to give them a tobacco enema! It is clear that the lungs were not well understood at this point because the people recommending this procedure thought that blowing smoking into the lungs performed the same benefit as blowing smoke into the butt. I'm not just "blowing smoke up your ass", you read that right- the lungs and rectum did the same things...😬 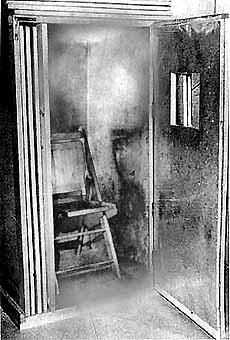 Lastly, and this is just a personal interest of mine because of where I live, there was a man named Wilheim Reich who lived in Maine. He became famous for investigating "orgone" or "human energy". The idea was that you could recharge your energy and it would "fix your problems". Reich, built a handful of "orgone collectors" that he started to sell. He gained a lot of followers, before the days of the gram, and notoriety. At some point he even started marketing his wares as cures which took it too far without substantive evidence and ended up in jail where he died.

It's pretty clear that we as a society haven't really learned from our past. People still pedal false cures with absurd claims. While we're more knowledgable about the human body, it hasn't stopped people from making bad judgements and poor claims. All in all, the biggest take away, for me, from the book is that people haven't learned from our past mistakes. It's unfortunate that we're still experiencing these kinds of things today and people seem to fall for it, especially during the current Corona virus pandemic.

To paraphrase Ronnie Coleman of the body building world- everybody wants a cure, but nobody wants to do the damn research.